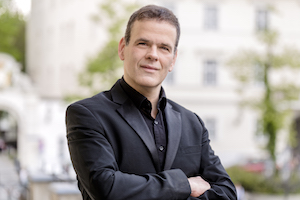 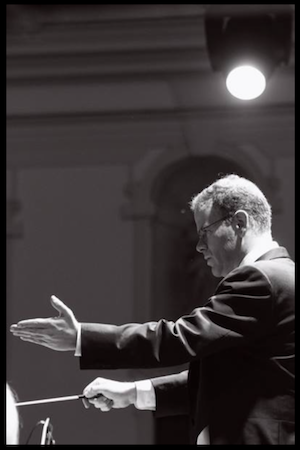 A frequent collaborator with Plácido Domingo, since 2009 he has conducted many concerts with Mr. Domingo and with winners of his Operalia Competition throughout the world.

Israel Gursky has been assistant conductor with the Washington National Opera where in 2007 he made his professional conducting debut with a critically-acclaimed Don Giovanni, followed by performances of Tosca, Don Pasquale, Falstaff and Così fan tutte.

In recital, he has collaborated with singers including Anna Tomowa-Sintow, Bejun Mehta, Kate Aldrich, Laquita Mitchell and Eric Cutler.

He is a graduate of Manhattan School of Music, Stony Brook University and the Rubin Academy of Music, and has trained at the Tanglewood Music Center, Merola Opera Program and the Verbier Festival. He has studied conducting with Otto-Werner Müller, Kenneth Kiesler and David Gilbert, piano with Arie Vardi and Gilbert Kalish, and accompanying with Thomas Muraco and Dalton Baldwin.