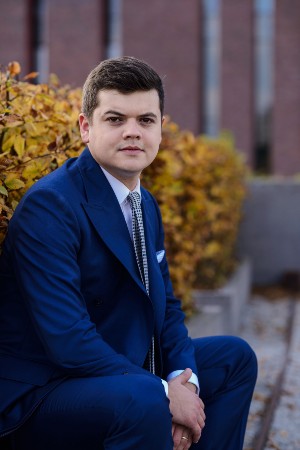 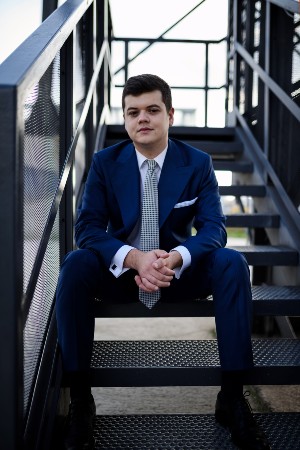 In the 2021/2022 season, Polish baritone Jan Żądło appeared as Figaro (Le Nozze di Figaro) at the Warsaw Chamber Opera, Dancairo (Carmen) at the Polish National Opera, Rodolfo Ghioldi / Cantadores in Olga by Jorge Antunes and Il Commissario imperiale (Madama Butterfly) at the Baltic Opera in Gdańsk. He made his operatic debut in the title role of Don Giovanni at the Silesian Opera in Bytom.

Mr. Żądło is a passionate Lieder singer, with appearances at the Polish National Theatre, Royal Castle in Warsaw, Academy of Music in Katowice and Museum of Karol Szymanowski in Zakopane. He also performed songs of Mieczysław Weinberg at Oper Frankfurt.

The baritone completed his MA studies at The Karol Szymanowski Academy of Music in Katowice. He was a member of the Opera Academy at the Polish National Opera in Warsaw and Le Lyon Opéra studio. He studied his voice technique mostly with Eytan Pessen and Jacek Laszczkowski.