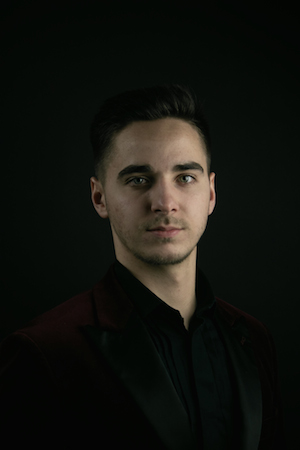 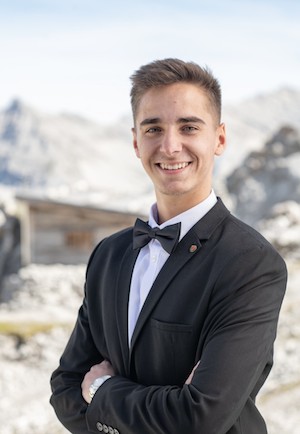 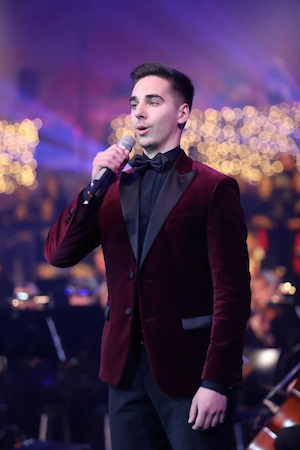 At the young age of 6, Matteo Ivan Rasic performed for the first time as a member of the Wiltener Boys Choir and had his first voice lessons. As a boy soprano he attained much success appearing in many concerts and at the Tiroler Landestheater with the Wiltener Boys Choir as a soloist, and was heard for example in the opera ''Das schlaue Füchslein'' (Janacek), among. In later years he continued appearing in many concerts with the Wiltener Boys Choir in Oratorios and large concerts, and in 2016 and 2019 sang as a soloist and arias such as from the operetta ''Vogelhänder by C. Zeller and Verdi's La Traviata in tours in China. Bach's Christmas Oratorio and St. Matthew's Passion, G.F. Handel's Messiah, Mendelssohn's Psalm 95 as well as Haydn's The Seasons and The Creation comprise his large concert repertoire.

In 2018 he debuted at the Operetta Summer in Kufstein, Austria, and as a student at the Landeskonservatorium in Tirol he debuted the role of Ecclitico in Haydn's ''Il mondo della luna'' in 2019.

The young tenor currently is a regular soloist in orchestra masses, Christmas, New Years, and Gala concerts, such as in Bayreuth, all throughout Tirol, and was also heard in renowned Christmas concerts ''Bozic u Ciboni'' in Croatia.

Matteo Rasic has participated in masterclasses with KS Brigitte Fassbaender, Prof. Karlheinz Hanser and as a recipient of the Stipend of the Tirolean Chamber of Commerce, he studied at the Eva Lind Music Academy with KS Vesselina Kasarova and KS Linda Watson.
Since 2018 he has been furthering his vocal studies at the Tiroler Landeskonservatorium in cooperation with the University of Music and Performing Arts Vienna, and since 2019 he also pursues instrumental and singing pedagogy at the Mozarteum in Salzburg with Mag. Johannes Stecher.