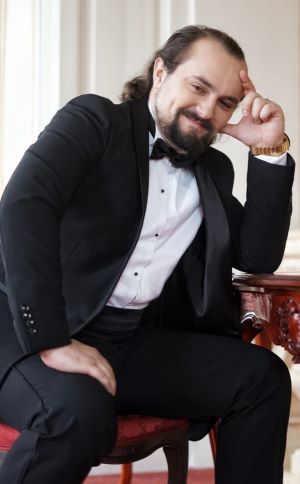 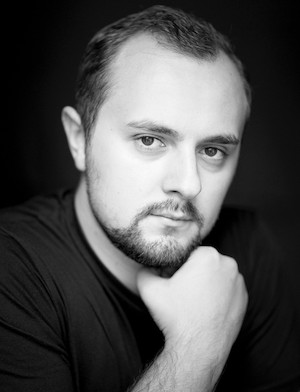 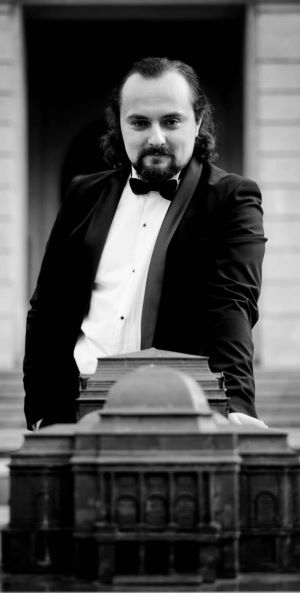 Baritone Neven Crnić begins his second year as a member of the ensemble of Oper Graz reprising his role of Leoporello (Don Giovanni) and as Don Ferrando in a production of Beethoven's Fidelio alongside Sir Bryn Terfel. The young singer is excited to debut as Sharpless (Madama Butterfly), General Bumm (Die Großherzogin von Gerolstein), and Figaro (Le Nozze) in the coming season and debut as Escamillo (Carmen) at Oper Gars in summer 2021.

Neven won First Prize as well as the Audience Prize in the 2nd International Haydn Competition for Classical Lied and Voice in June 2019, as well as taking part in Plácido Domingo's Operalia last summer in Prague. He joined the ensemble of Oper Graz in the 2019/20 season, where he debuted the roles of Leporello (Don Giovanni), Paris (Roméo et Juliette), and Rodrigo (Don Carlos). He was also scheduled to sing Don Fernando in a European tour of Fidelio with Gustavo Dudamel and the Mahler Chamber Orchestra in April 2020. Further engagements in the 2019/20 season included his role debut as Escamillo (Carmen) at the Oper Burg Gars Festival in Austria and a return to the Salzburg Festival as Bethune in I Vespri Siciliani alongside Placido Domingo.

For his second season as a member of the Opera Studio at the Oper Graz in 2018/19, he appeared in the following roles: Silvio (Pagliacci), Fiorello / An Officer (The Barber of Seville), First Nazarene (Salome), Stani (Polnische Hochzeit), Scherasmin (Oberon), and the bass solo in a choreographed staging of Haydn’s The Creation.

The young baritone joined the Opera Studio of the Oper Graz in 2017/18 and was seen on stage that season in the roles of Schaunard (La bohème), Company Commander (Eugene Onegin), and Barone di Trombonok (Il viaggio a Reims). In summer 2018, he won a coveted place to participate in the Salzburg Festival’s Young Singers Project. As part of this prestigious program he appeared in the new Romeo Castellucci production of Salome, making his Salzburg Festival stage debut in the role of the Cappadocian.

His singing career began with several competition wins in his native country of Bosnia and Herzegovina. In 2013, he moved to Austria to pursue singing studies with Tom Sol at the University of Music and Performing Arts Graz. He performed in a number of university productions, notably as Aeolus (King Arthur), Figaro (Le nozze di Figaro), the Speaker (Die Zauberflöte), Count Lüdenstein in Schubert’s Die Verschworenen, Cascada (Die lustige Witwe), Malatesta (Don Pasquale) and Dulcamara (L’elisir d’amore). His collaboration with the Oper Graz began in 2016, when he made his house debut as Archon (Martinů’s The Greek Passion) and also sang the roles of Pâris (Roméo et Juliette) and the Receiver (Peer Gynt).

Scene and aria of Alfonso from Donizetti's La Favorita

Young Baritone Neven Crnić will make his debut as Rodrigo, the Marquis of Posa, in the premiere of Verdi’s Don Carlo at Oper Graz. The production begins at 19:00.

Baritone Neven Crnić received both First Prize and the Audience Prize in the 2nd International Haydn Competition for Classical Lied and Voice in Rohrau which took place this last weekend. We are ecstatic to hear this wonderful news- Bravo Neven!