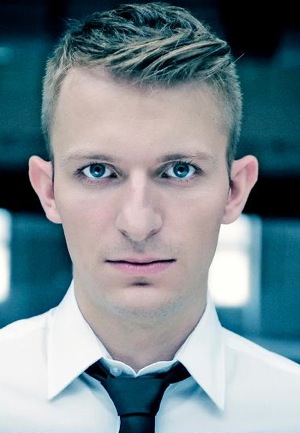 Tenor Dávid Szigetvári sings the title role in an adapted concert version of Monteverdi’s L’Orfeo with the reknown french ensemble Akademia. The concert “Orfeo, crossing the Ganges” will be shown at the Delhi Kamani Hall in India on September 25, 26 and 27, as well as in Paris at the Cité de la musique on October 5th.