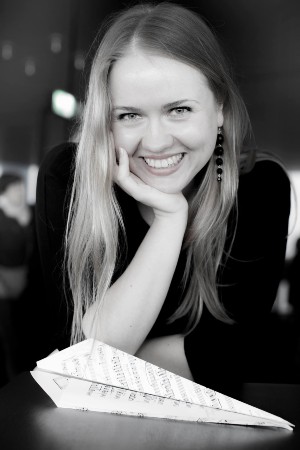 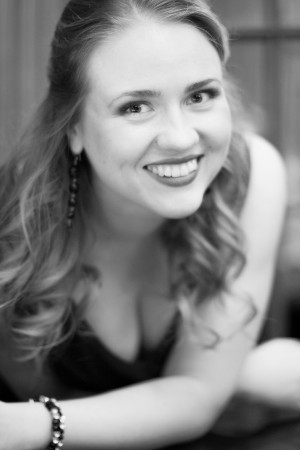 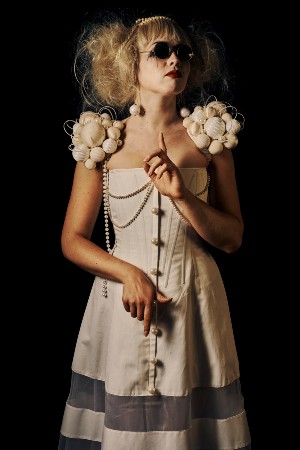 In the current season Indre Pelakauskaite will debut as Madame Jouvenot in Cilea's Adriana Lecouvreur at the Deutsche Oper am Rhein. 2021 saw her debut as Donna Elvira in Mozart’s “Don Giovanni” at Schlosstheater Schönbrunn as well as her debut as Climene in Gluck’s “La Corona”. Other highlights in 2021 were her debut as Mimi in Puccini’s “La Boheme” at Kunstbogen Wien, her participation in Gustav Mahler’s Symphony Nr. 2 “Resurrection” as well as her debut as Ariadne in “Ariadne auf Naxos” at Schlosstheater Schönbrunn. In 2019 she performed the roles of the mother in Humperndinck’s “Hänsel und Gretel” and Elisetta in “Il matimonio segreto” by Domenico Cimarosa.

The Lithuanian soprano has won a Special Price at the Gustav-Mahler-Liedwettbewerb in 2016 as well as the Second Prize of the international Viva la music cometiton in 2013 and the First Prize at the Dainos sparnais aplink pasaulį competition in Lithuania. She also is a prize winner of the 31st International Kammeroper Schloss Rheinsberg competition.

She studied at Hochschule für Musik und Theater Hamburg with Prof. Carolyn Grace James and at the University of Music and Performing Arts in Vienna with Prof. Gabriele Lechner, Prof. Christoph Meier as well as Prof. Michael Sturminger.