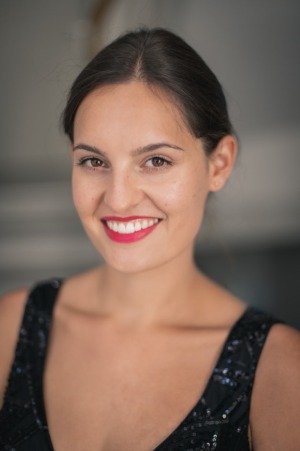 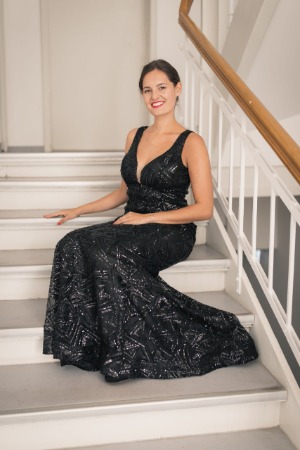 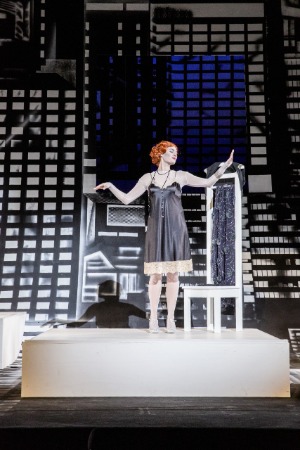 In the “1. Baden-Württembergischen Opernschultreffen 2019”, she sang the leading role
in the musical theater Schau Mich An, a world premiere by the HfM Freiburg,
with performances at the Wilhelma Theater Stuttgart and the Stadttheater Freiburg.
In 2020, she appeared on stage as the leading role Amelia, in the university production
Amelia Goes to the Ball by Gian Carlo Menotti.

She has also sang at the Kurhaus Baden-Baden with the local Philharmonic Orchestra
in a concert of the Opera Academy Baden-Baden e.V..

In September 2021, Isabel Weller received 3rd prize at
the Internationaler Musikwettebewerb Köln and was a soloist at
the prizewinner’s concert with the WDR Funkhausorchester.
In 2018, Isabel Weller won the 24th International Louis Spohr Competition in Kassel.
In 2020, she reached the 1st final round at the Bundeswettbewerb Berlin and
was a semi-finalist of the Felix Mendelssohn Bartholdy Hochschulwettbewerb Berlin.