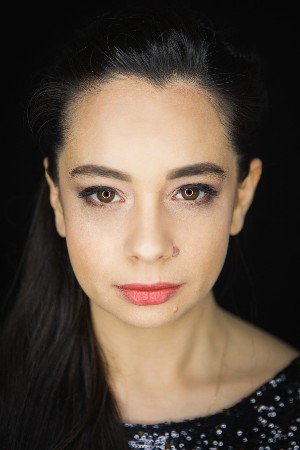 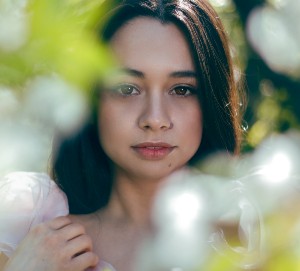 Praised by the Mannheimer Morgen, the Rheinpfalz and the Wiesbadener Kurier for both her technical and musical abilities as well as her acting skills and charming stage presence, Italian-Israeli soprano Mayan Goldenfeld recently won the Bärenreiter Prize at the Göttingen Händel Competition with her duo "Sull'onde".

Highlights of recent seasons include an engagement as second soprano soloist in Bach's St. Matthew Passion with the ensemble La Petite Bande, the title role in Stradella's La Circe, Amor and Damigella in L'incoronazione di Poppea, Sangaride in Lully's Atys, Dorilla in Hasse's La Serva Scaltra, scenes as Didone in Jommelli's Didone Abbandonata in a concert for SWR2, and Galatea in Händel's Acis and Galatea.

Mayan has sung under the direction of conductors such as Sigiswald Kuijken, Alexis Kossenko, Werner Ehrhardt, Michael Hofstetter and Andrea de Carlo, and on stages such as the Amsterdam Concertgebouw and the Hessisches Staatstheater. She has also participated in the Wiesbaden May Festival, the Schwetzingen Festival and the Koblenz International Guitar Festival, among others.

The soprano is a scholarship recipient of the German Orchestra Foundation, the Cini Foundation in Venice, the Friends of Opera Association in Israel, as well as the Berlin Song Festival, the Buchman-Heiman Foundation and the AICF Foundation, from which she received the Excellence Scholarship.

Mayan completed her bachelor's degree at the Buchman-Mehta School of Music with Efrat Ben-Nun and her master's degree at Brooklyn College Conservatory with Patricia McCaffrey. She took private lessons with Abbie Furmansky and is a July 2022 graduate of the first advanced performance certificate program of the Early Music Department of the Berlin University of the Arts, where she trained under the guidance of Doerthe Maria Sandmann.